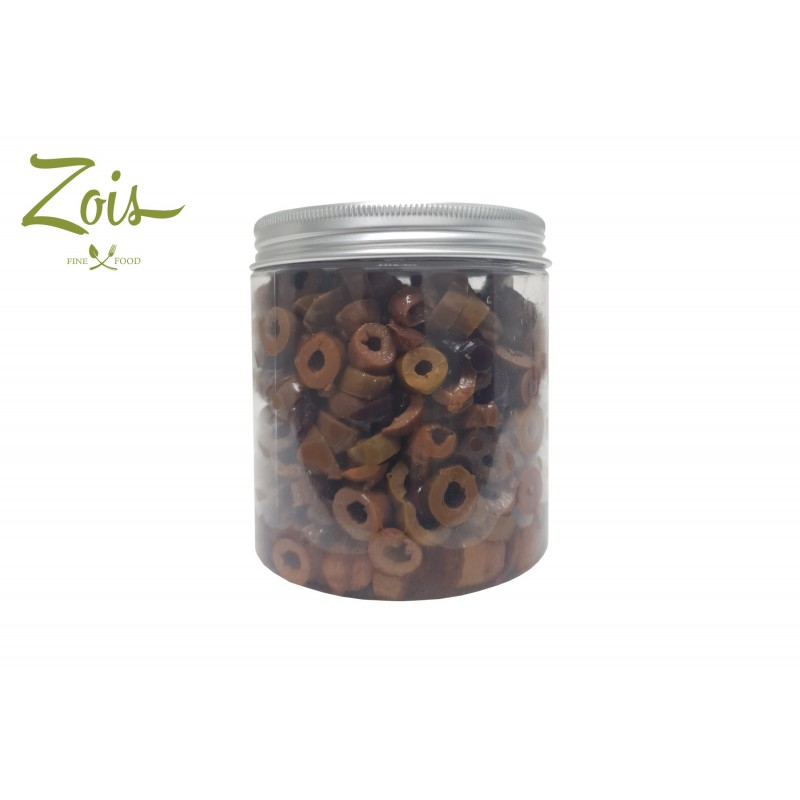 The Kalamata  olive with a smooth, meaty texture, named after the city of Kalamata in the southern Peloponnese, Greece. Often used as table olives, they are usually preserved in wine vinegar or olive oil. Typically the term "Kalamata" legally refers to a region of Greece where these olives are grown, however a few countries (those mainly outside the United States and European Union) use the name for such olives grown anywhere, even outside of Greece. Within the EU (and other countries that ratified PDO agreements or similar laws) the name is protected with PDO status, which means that the name can only be used for olives (and olive oil) from the region around Kalamata 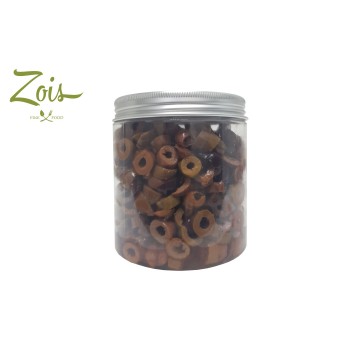 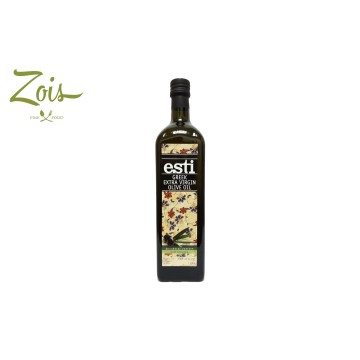 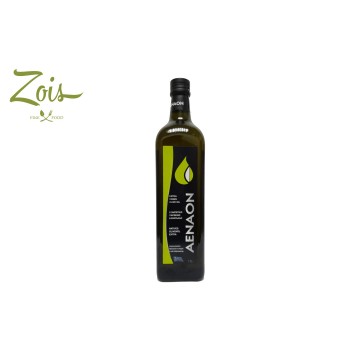 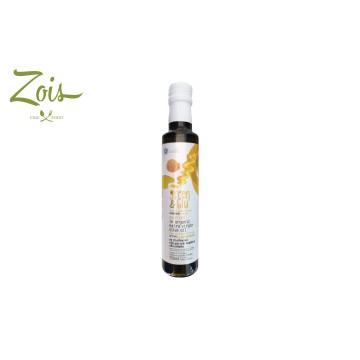 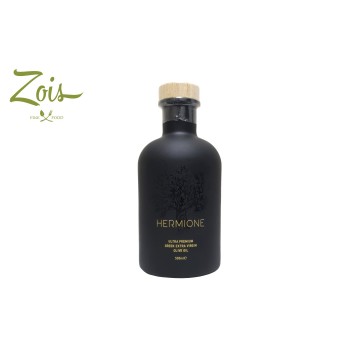 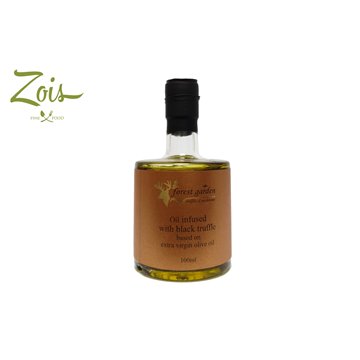 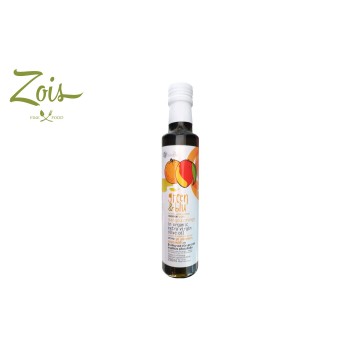 EXTRA VIRGIN OLIVE OIL WITH MANGO AND ORANGE IN... 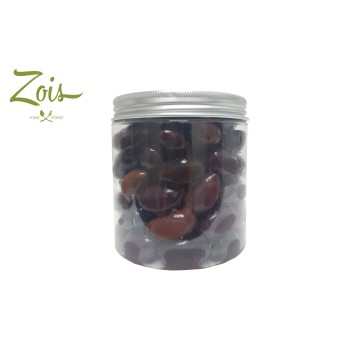 KALAMATA OLIVES WITHOUT THE SEED 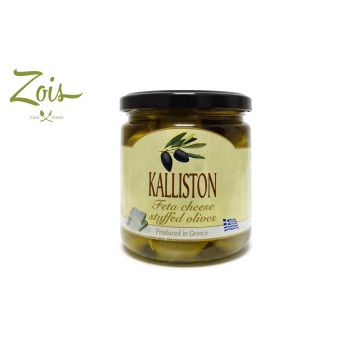 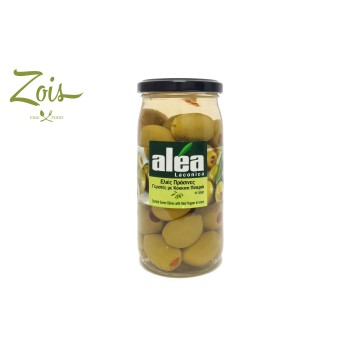 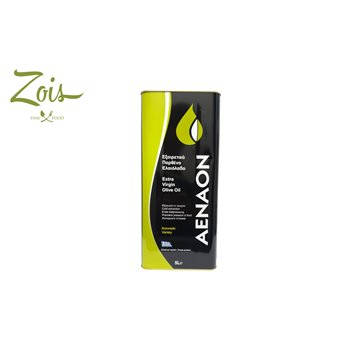 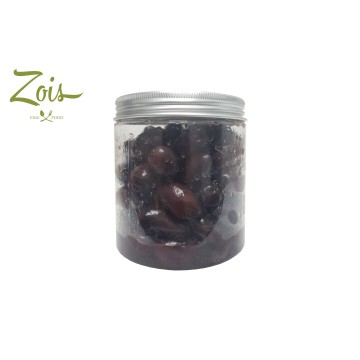 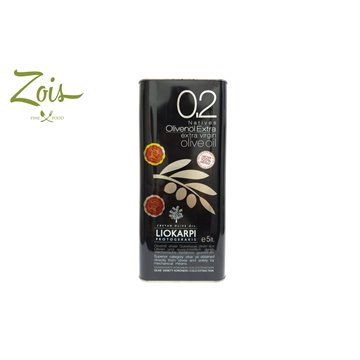 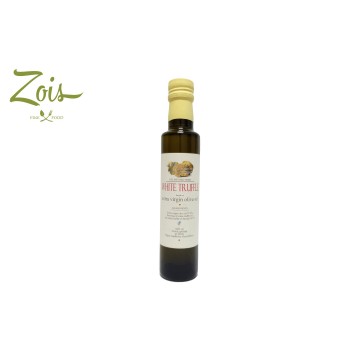 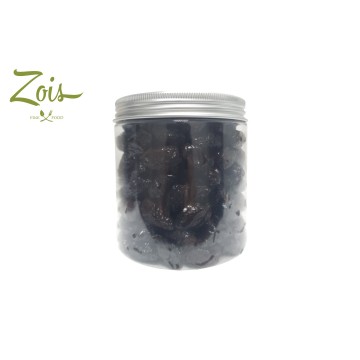 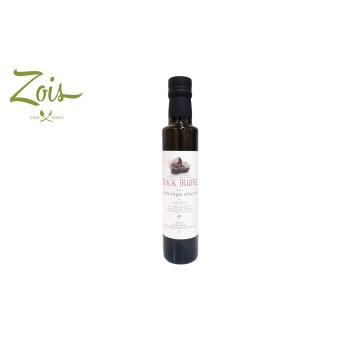 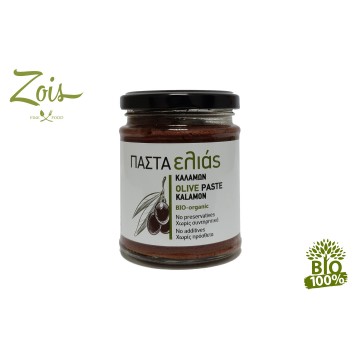