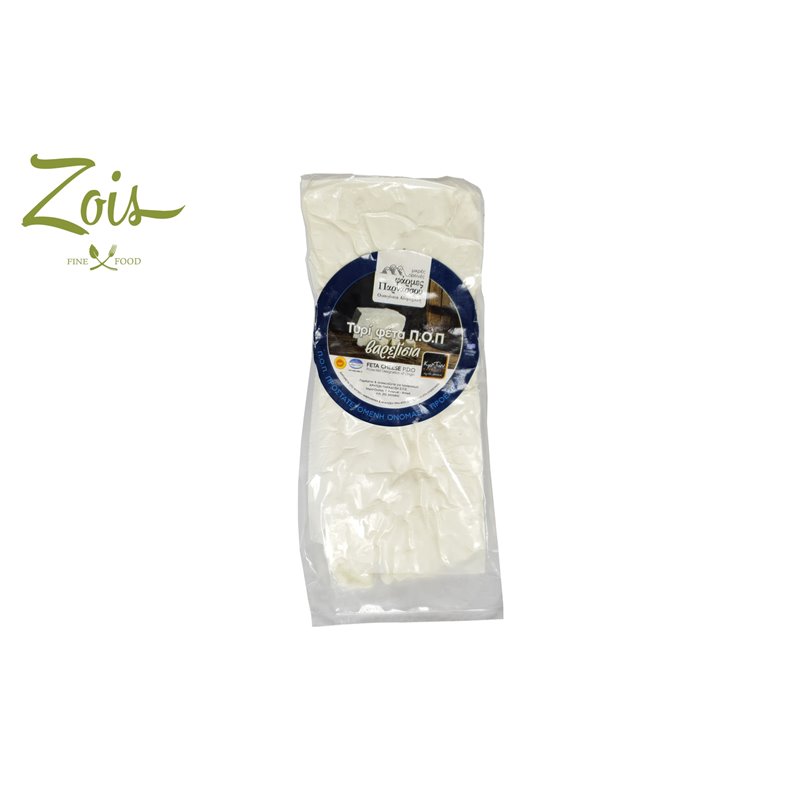 One of the most delicious feta cheeses is produced on the foothills of Parnassos Mountain. Feta from Parnassos distinguishes for its intense aromas and its acidic taste, produced from goat’s milk collected from the foot of Mount Parnassos. It is prepared in traditional way with fresh ingredients while it matures in oak barrels for a period of two months. People of the world, love and prefer the Greek cheeses. They are pure and genuine from their origin! 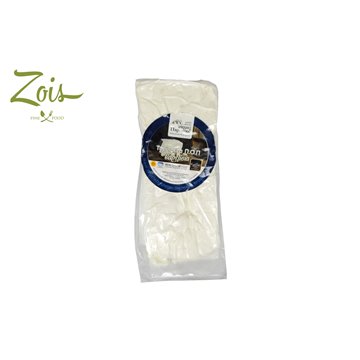 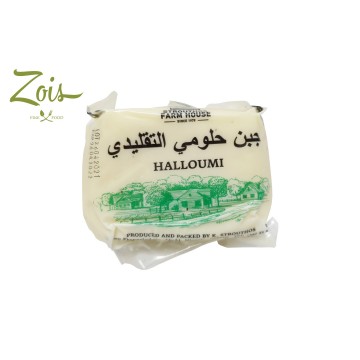 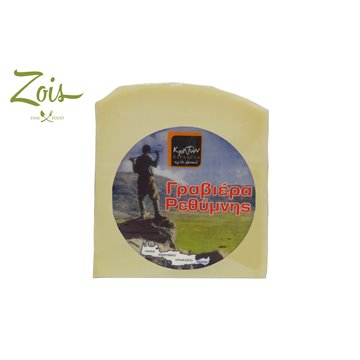 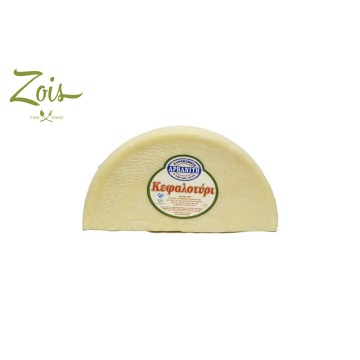 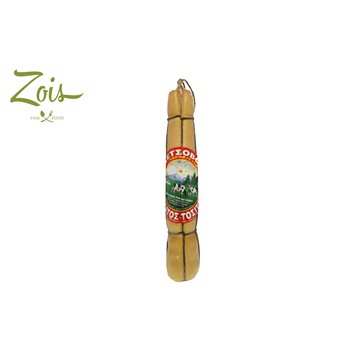 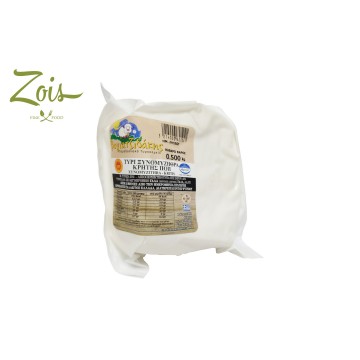 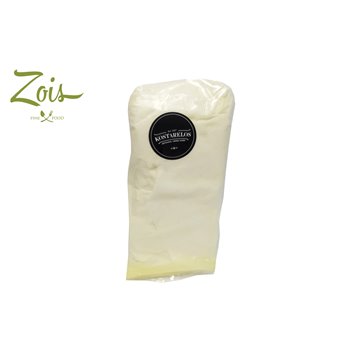 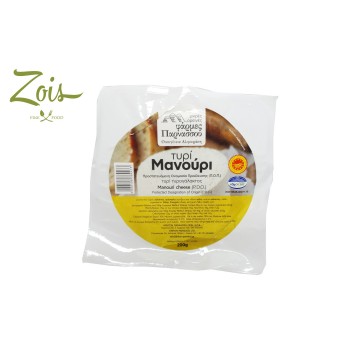 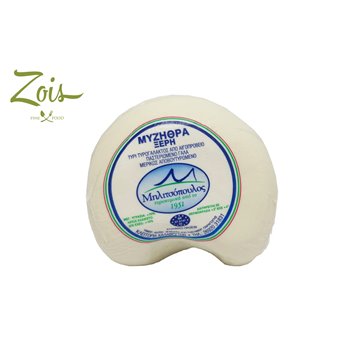 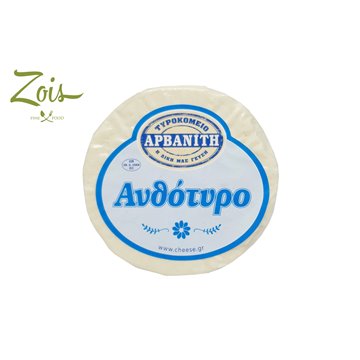 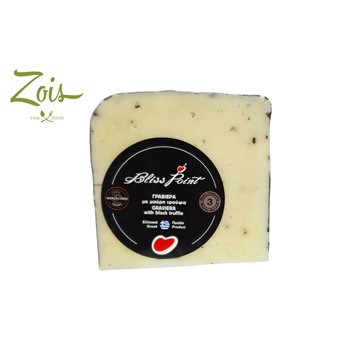 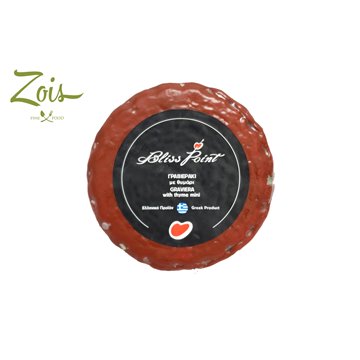 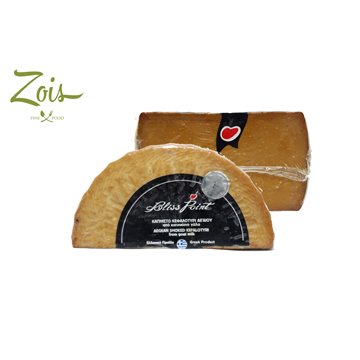 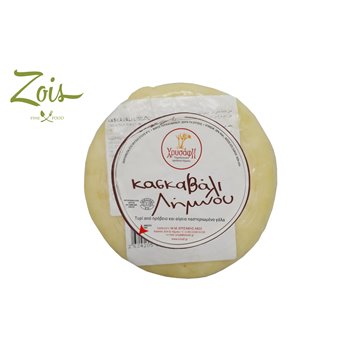 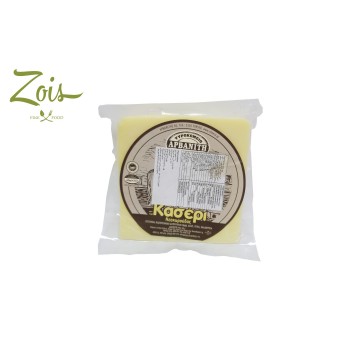 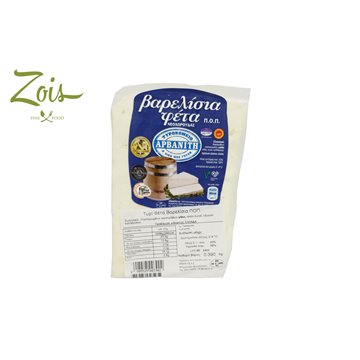 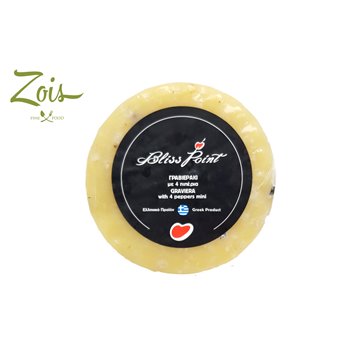